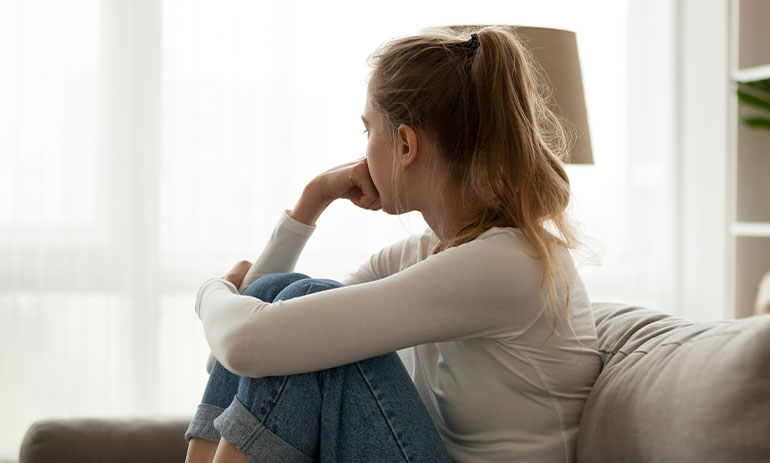 The leaking of draft changes to the NDIS strikes a blow not just to those potentially affected, but at the very heart of what could, and should, be a life and society-changing scheme, writes Adam Schickerling, National Director of Strategy and Engagement at Synapse.

As featured in ProBono Australia

Last week the disability sector was left gobsmacked by the leaking of draft changes to NDIS legislation, which proposed denying funding to Australians with acquired brain injuries and foetal alcohol spectrum disorder (FASD). Now of course it was ‘just’ a draft – apparently one of 78 no less – but where’s the comfort in that?

When NDIS funding signals the difference between a secure, empowered life and a struggle to simply exist, having your condition considered for excision from the scheme is nothing short of a body-blow. The fact that you’ve escaped the axe this time seems more like a stay of execution than a cause for celebration.

To be honest, there are many things about this situation that confound me. Not least the fact that exclusion by condition seems to be an additional assault on the core principles of the NDIS. We’re told that functional capacity is the measure of need, not a diagnosis. Yet, in the next breath (or should I say draft) whole diagnoses are in the mix.

And, yes, you can say again it was ‘just a draft’, but SOMEBODY, SOMEWHERE, thinks it merits consideration. How on earth is that even possible?

Brain injury, including FASD, is already under-diagnosed and significantly unrecognised by society at large. Add into that the complication of cognitive impairment making it rather difficult to identify and self-report functional impacts, and you’re heading into perfect storm territory.

But step into the shoes of someone with a brain injury for just a moment, and there can be no question that their needs – though diverse – are very real.

Imagine never being able to enjoy a book, because you can’t remember the page you just read? Or struggling to learn any new skills because you don’t retain information?

What if you couldn’t recall how to use your washing machine, remember to shower or pack your child’s school lunch?

How would it feel to be written off by the job market, be perpetually isolated or struggle to relate to your own family because your personality has completely changed?

Then imagine experiencing all those things while your body looks exactly the same, so that no one understands that you’re fighting an invisible battle and facing challenges they can’t even comprehend.

That’s why I want to invite the NDIA to better understand the people whose lives they’re toying with. Don’t talk to me, talk to Jordan who only ever wanted to go to university, but instead needs a support worker to remind him that he’s already eaten lunch; talk to Anne-Maree who had to fight for recognition of her injury, even though she struggled to speak and walk; and Colleen who just wants to feel ‘seen’ and part of her community – just one friend would be enough. These are real people who need real support – not more uncertainty and more ‘othering’.

And when we’ve done that, let’s think about the people in prisons who’re also apparently facing the loss of NDIS supports. We aren’t talking about removing privileges, NDIS supports are basic human rights – like receiving health care and having your hygiene needs met.

And not only that, it’s time we gave real consideration to the criminalisation of disability – the people who have probably ended up in prison because they haven’t been able to access appropriate diagnosis and support in the first place. The people whose intellectual and cognitive challenges – like impulse control, impaired judgement, inability to meet Centrelink obligations or adhere to social norms – have caused them to fall foul of society. And then, instead of seeing the problem and creating solutions, we punish. At which point the cycle of disconnection becomes embedded – a lifetime of encountering social systems that people don’t understand and can’t navigate, and which further traumatise, exclude and impact their ability to live well or contribute.

Just one more big can of worms Australia – and our newest NDIA Minister, Linda Reynolds – needs to be prepared to open.